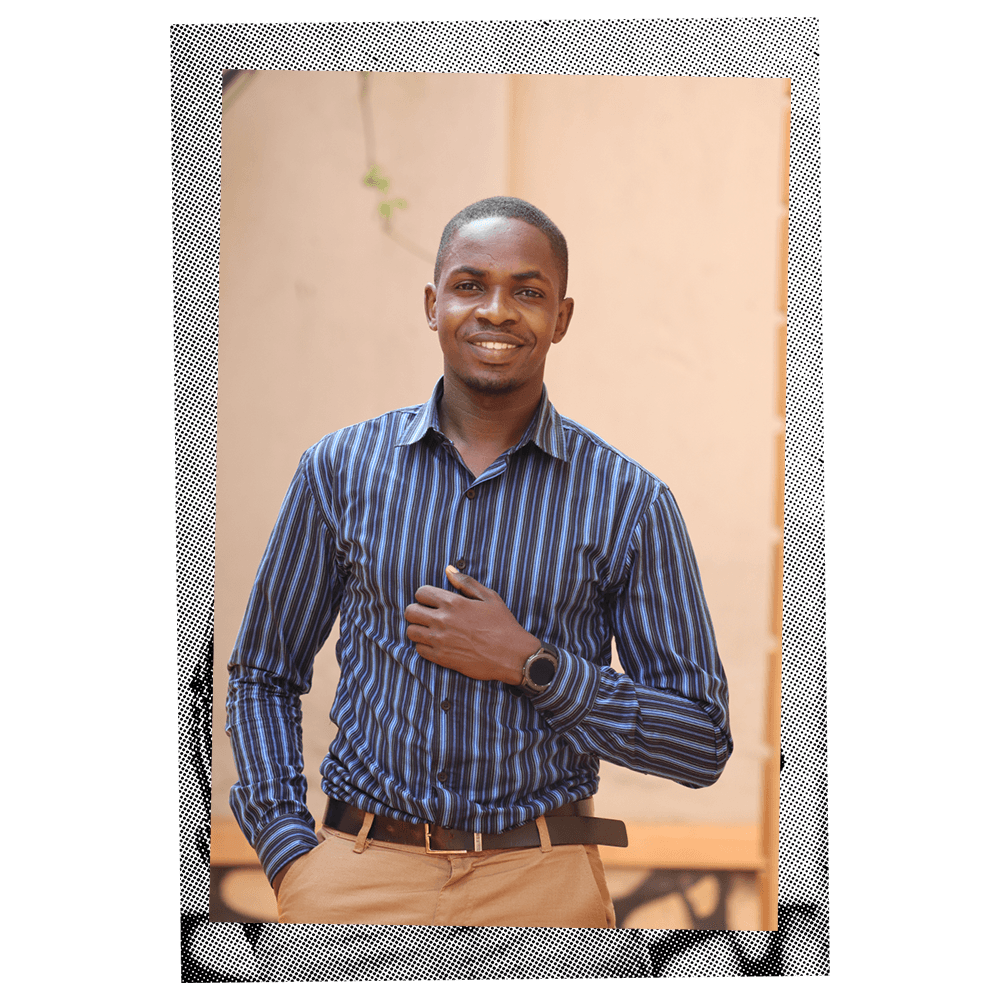 A Boy Champion for Gender Equality

Growing up in a family of seven sisters has always been the highlight of my life and felt like a privilege. However, whenever it came to family decisions about who went to the best schools, or had holiday trips, it was always me who was the priority. It never dawned on me how happy my childhood was at the cost of my sisters’ school pocket money.

My sister Stella has always been my go-to person; after graduating from pre-primary school, Stella and I separated and she was taken to a low-cost primary school whereas I went to an international primary school in Kampala. The look she had on her face at the end of the school day bothered me, as she shared stories of how she had to walk 10km to school and back, being bothered by men, while I got to drive in a school bus. As a boy, I was always reminded about how prestigious it was for me to have many sisters, not for the reasons you might think, but the bride price that would come in handy as they were being married off. This got me reflecting on how hard it was being a girl in our patriarchal community. I knew that I did not want this to happen to my Stella.

These daily heart-to-hearts created in me a feeling of the unfairness that Stella was facing at the cost of me having the ‘time of my life’. This was not unique to my family, but was common for girls in the community where I grew up. This created in me a concern that later grew into a passion for change and a desire to be a champion of gender equality. When I first started as a volunteer for Girl Up Initiative Uganda (GUIU), I realized that I had found an organization that believed in the same vision as me. GUIU has several programs, but it is the Boy Champions Project, which I now lead, which is my true passion. This program engages boys as agents of gender equality and social-norm change in their schools and communities. During our sessions, we talk about life skills, advocacy, showing solidarity, and leadership. I believe these to be at the core of what makes a mere boy into a “Boy Champion for Gender Equality.” It is through these activities with the boys that I realized my own need for more knowledge, which pushed me to apply for a postgraduate diploma in Gender at Makerere University. Here, I gained a deeper understanding of my role as a man in advancing gender equality. I have since been a better role model to boys and girls intending to push for gender equality in their communities.

As a Boy Champion, it is my role to be the voice of the voiceless girls in my community, to empower them to speak out, and with this, I believe that I am creating a stronger movement of gender equality champions. 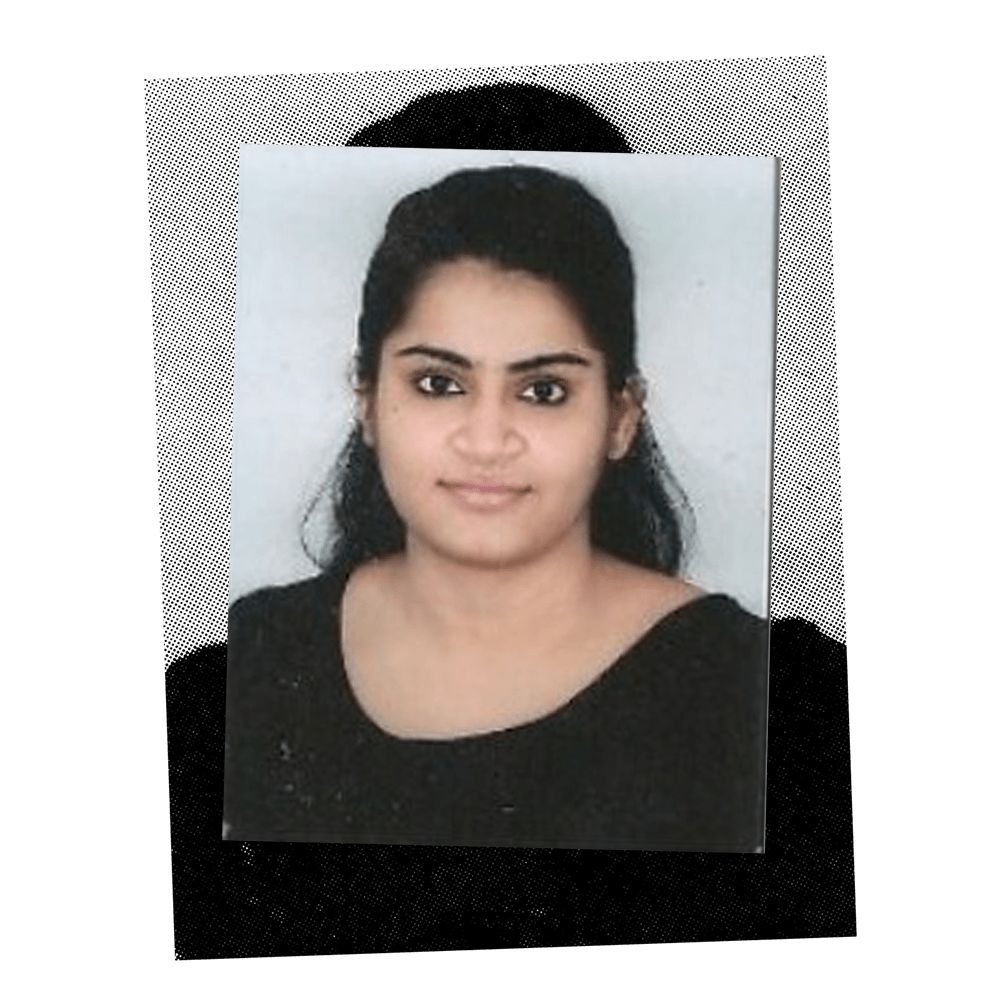 Meet the Teacher that Turned Her Kitchen into a Classroom 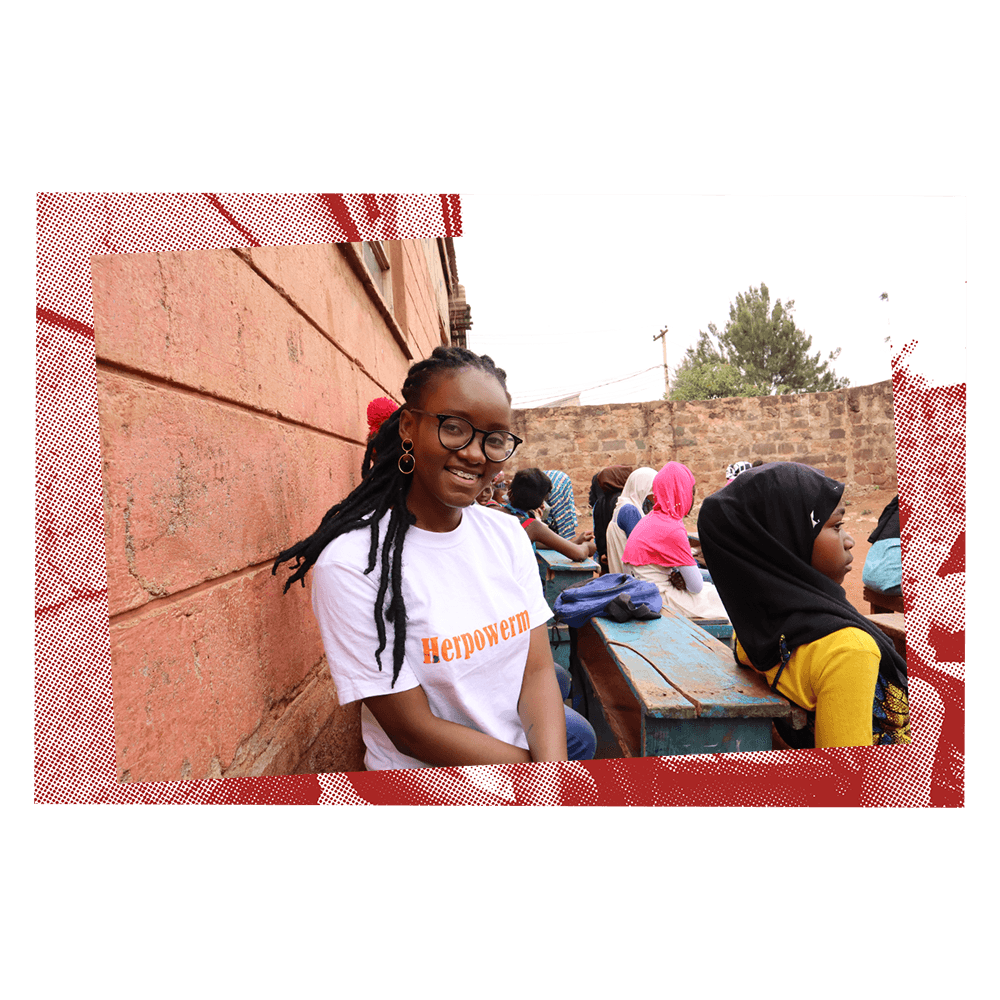