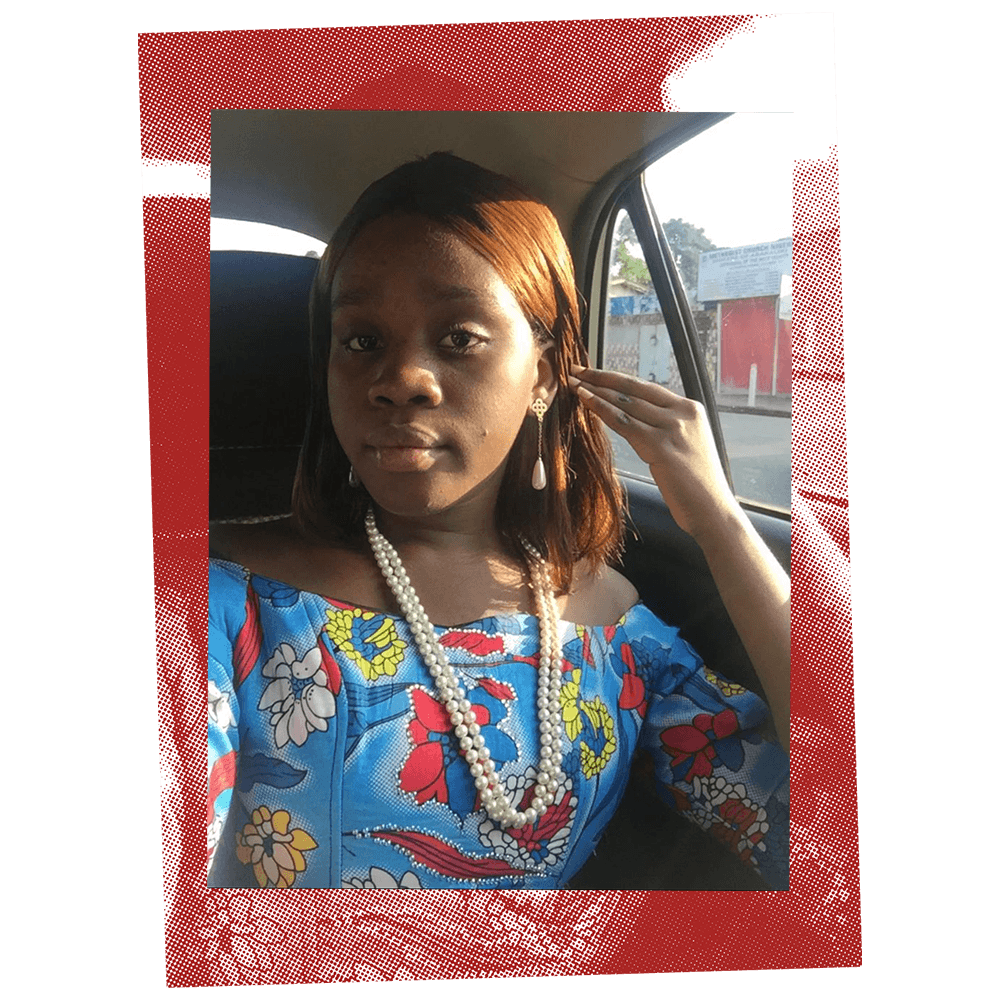 I grew up reading books written by Chimamanda Adichie and memorizing words said by Chinua Achebe, my favorite writers and personal heroes. I had grand ideas of how I could change the world and the people in it. I was passionate and the spark in my eyes grew into a forest fire when I talked about the need for liberation, even with my limited vocabulary.

“Women need girls like you”, my mother always said. I never really understood but it made me feel good inside, like warm cocoa on a cold harmattan morning. I lived for her approval and she never stopped listening to my endless tirades about how Nigerian women have been cheated for eons. Thinking back, I’m amused at how much more I would grow to understand.

A passionate childhood gave way to a tired adulthood when I realized that the real world was a cold, hard and unforgiving reality. I felt like I had been awaken from sleep with piercing cold water poured over my head. I wasn’t ready for the subtle shocks which would almost succeed in dimming the spark in my eyes.

I went to the university in igbo land. Ebonyi, one of the states in eastern Nigeria. I am igbo but I had never lived with my people prior to this time. They were like a completely different race with their own ideals and norms. Southern Nigeria prepared me in no way for what I met.

The typical igbo man is driven but hotheaded. They romanticize this idea of manliness and they practice “active patriarchy”. The women grow to love this version of men and their daughters end up preferring men that look like their fathers leading to vicious cycle. However, this is not what fed the spark in my eyes with oxygen and fuel.

The university, located in a local government in the state called ikwo, soon became home regardless of its many failings. One day, I was leisurely strolling on campus before my exams when I saw a girl sitting on the sidewalk with tears streaked down her chin. She looked like she was a native of one of the villages surrounding the campus. She ran when she saw me, even before I could say a word. On her thighs a stream of blood flowed even as she moved, disappearing from my sight.

Refusing to believe what I had just seen, I rushed to tell my roommate who was also from ikwo what happened. Offhandedly she said, “oh yes they circumcise girls here, you didn’t know?”  My eyes turned over and I felt faint. I couldn’t believe in the slightest that female genital mutilation was still taking place, under our noses, and no one wanted to do anything about it.

That appalling moment led me to create a group I named Girls Against Abuse Network (GAAN). Our first objective was to stop genital mutilation in the closest village to the university campus and to get proper treatment for the girls that have already been mutilated.

The first obstacle I faced was finding people who were interested in being a part of my movement which was almost a complete failure. Chike, my best friend, who is not a girl I might add, agreed to join me nonetheless. Together we went to see the village head.

The second obstacle was the language barrier. Igbo, although universal, has plenty variations and villages have thick dialects that are sometimes difficult to understand. Chike found us and interpreter and we proceeded to speak with the head and the chiefs who soon granted us access to the people.

circumcised just as they were circumcised. “I was cut, so she should be cut. It is tradition.”, they said this repeatedly and unrelentingly.

They agreed however, for us to bring medical personnel to treat their daughters that have already been mutilated. There I saw the girl that was crying on the sidewalk. She walked with a limp and her eyes looked sunken like she had been crying for a while.

She walked shyly towards me after a doctor had seen her and opened her palm to me. Inside was a red hibiscus flower. “Thank you”, was the only thing she said before running away from me almost immediately. I kept the flower even after it died, I couldn’t bring myself to throw it away.

Even in a society so bleak with inequality and abuse. The oppressed still deserve a voice and hope. Everyone can help someone in a little way. That way, we can change the world. This is my new grand idea of how I can change the world, my new flame, my great burden. 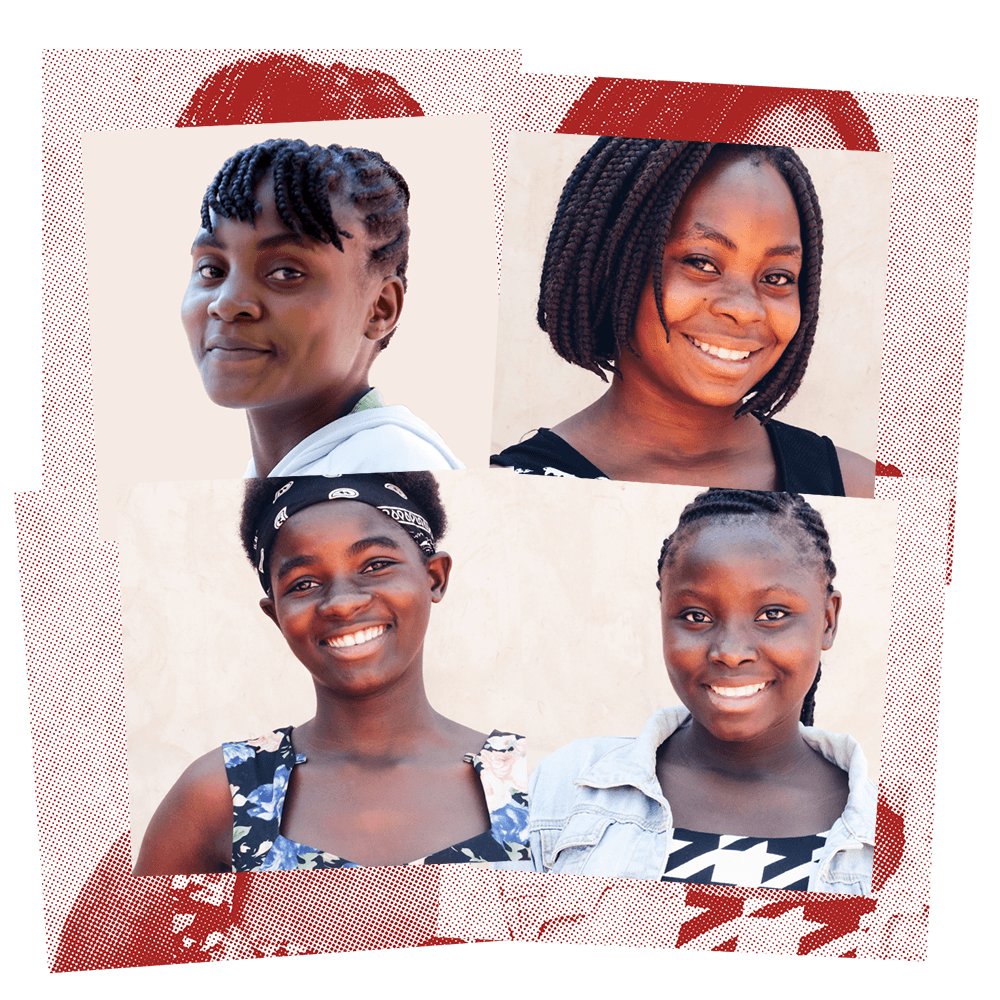 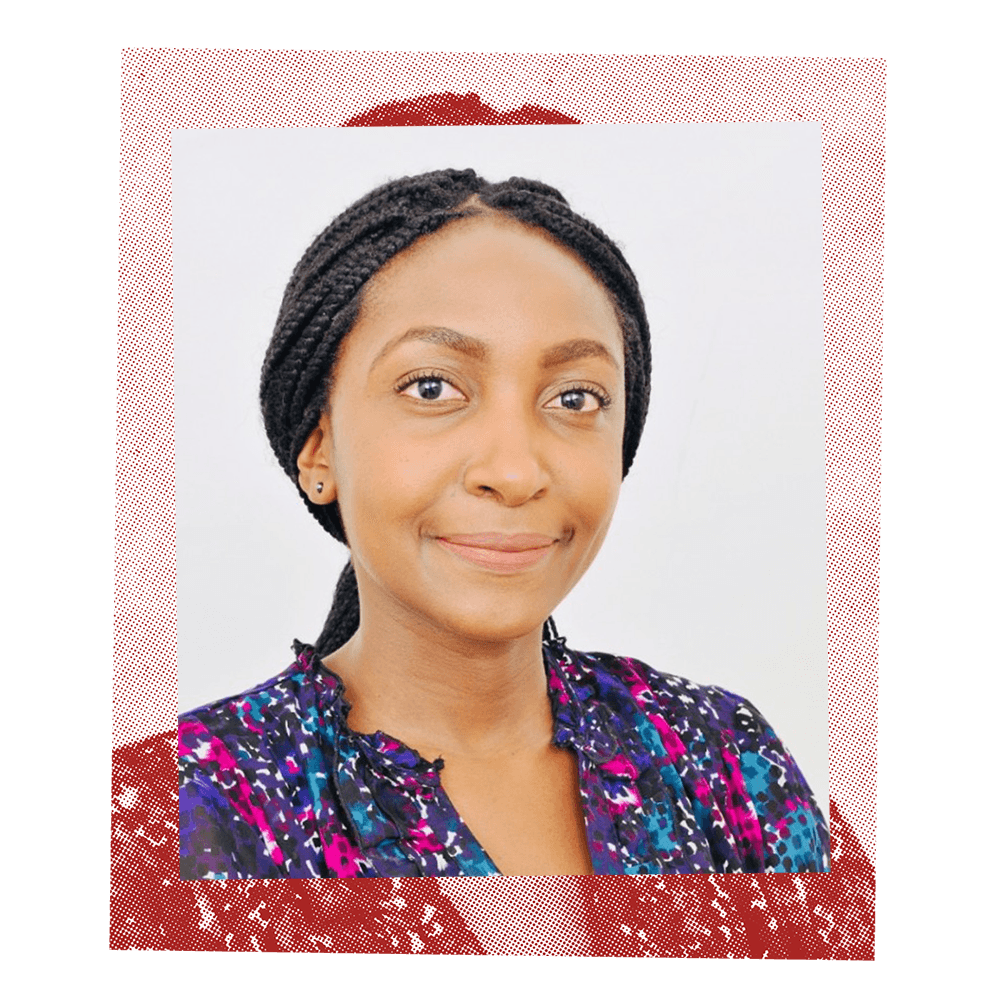 This is Womanhood to Me