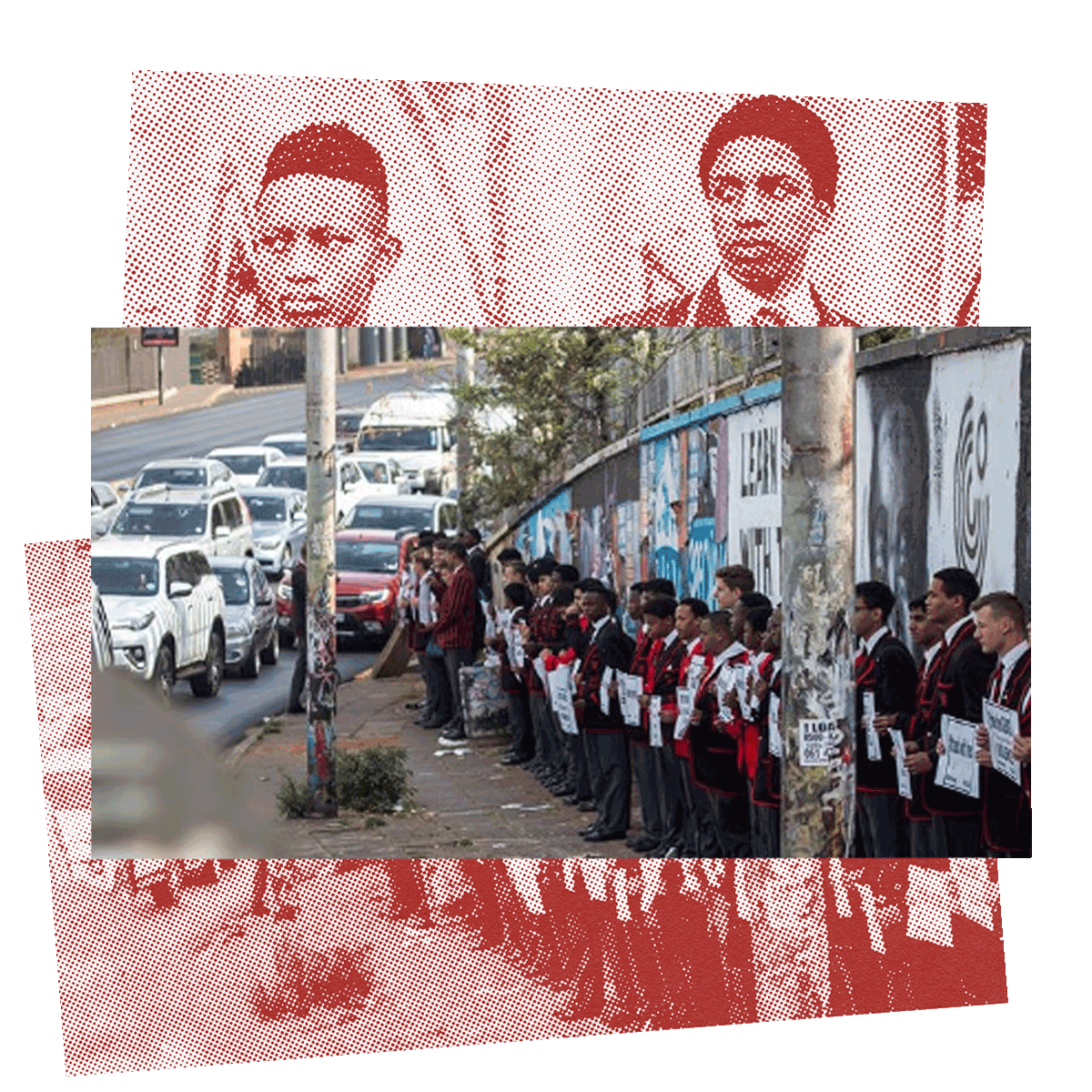 Johannesburg-based non-profit F.E.E.D. SA Foundation used the Girl Rising film to inspire local high schools to take to the city’s streets in support of women’s right to safety, life, and prosperity. The F.E.E.D. SA Foundation worked in partnership with the citywide Student Council and fifteen local boys and girls high schools to coordinate a gender-based violence campaign consisting of student protests across the city, the presentation of a formal memorandum voicing their concerns to city leadership, and an active social media presence broadcasting student protests across the city on International Day of the Girl.

Months of advocacy work culminated in a protest gathering at Constitution Hill, the site of a notable women’s prison that held some of the nation’s most prominent anti-apartheid activists including Barbara Hogan, Fatima Meer, Albertina Sisulu and Winnie Madikizela-Mandela during the nation’s fight for racial equality. 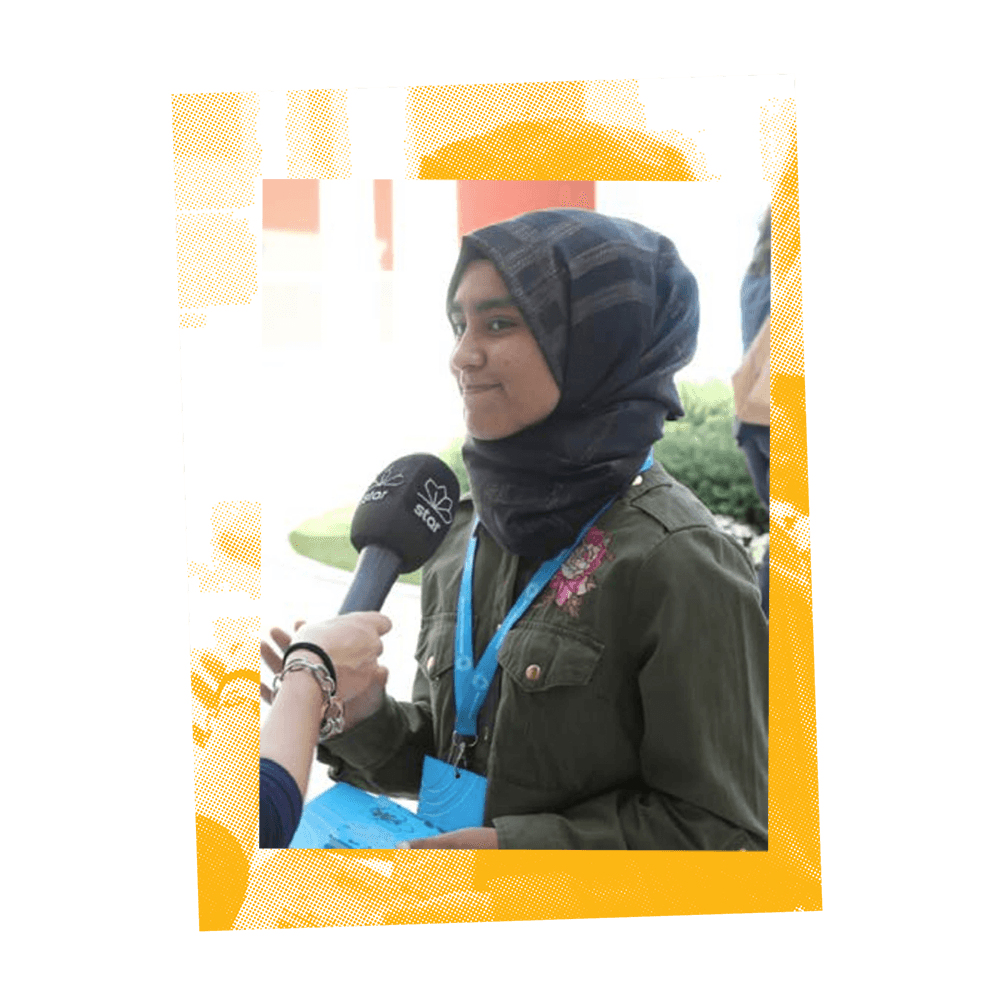 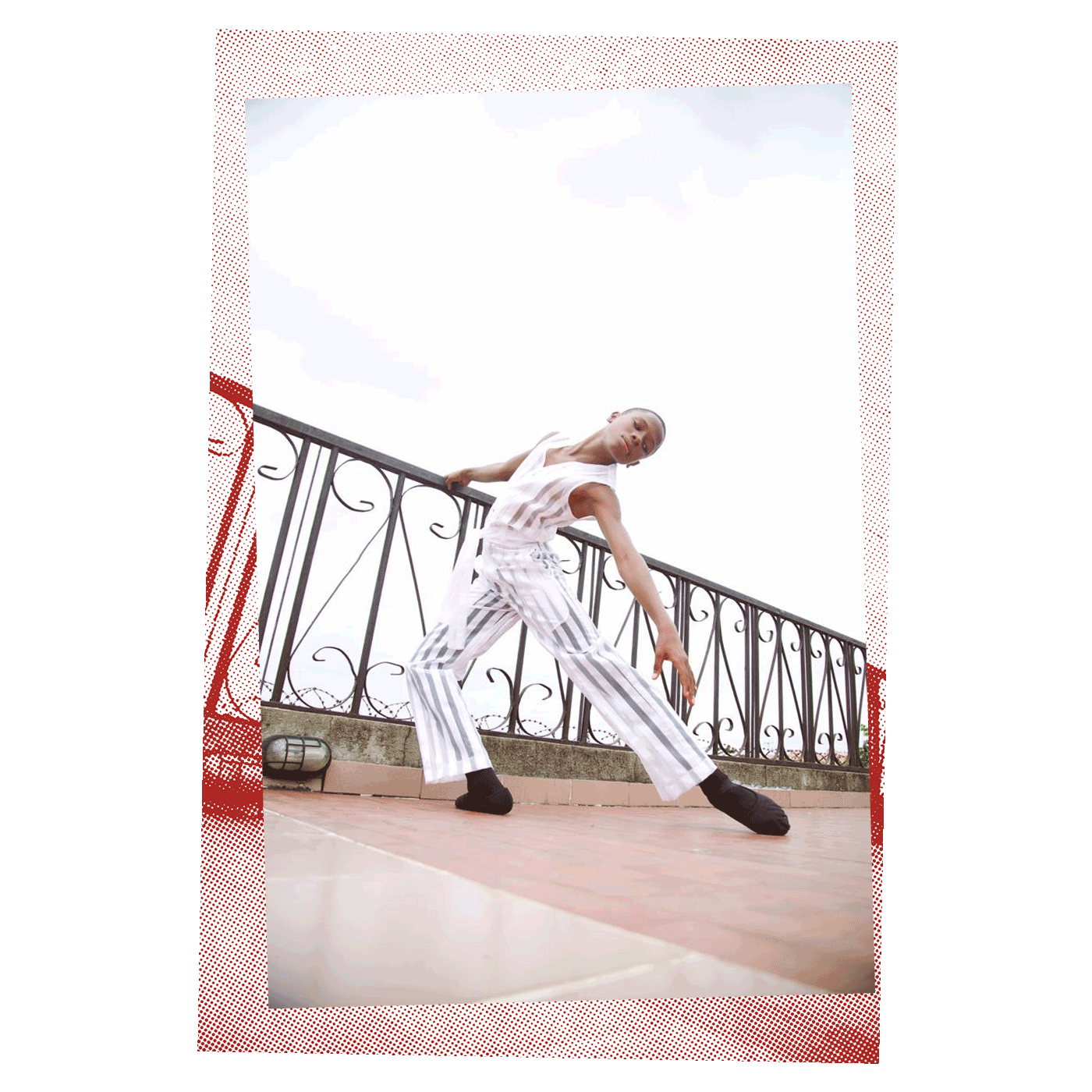