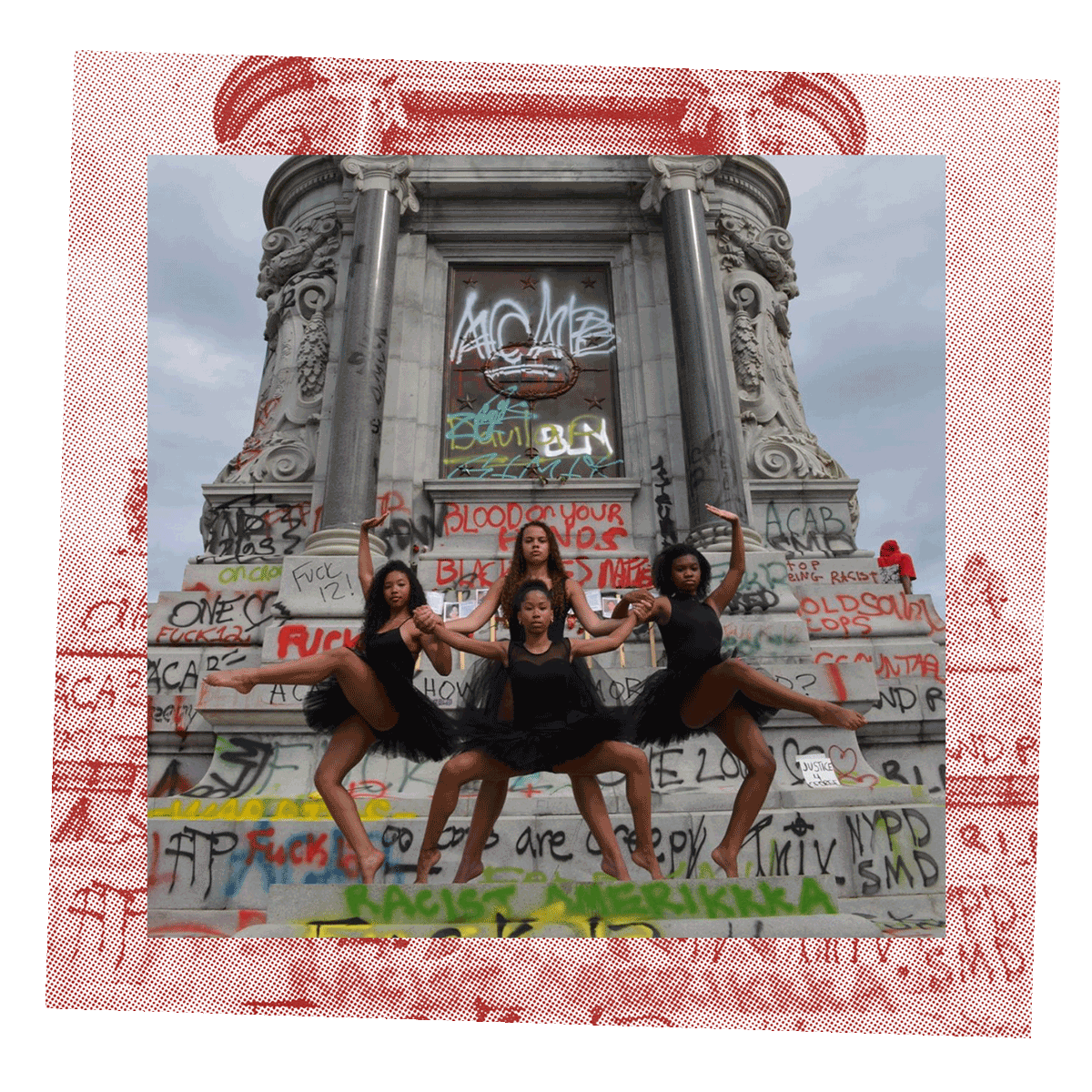 Kennedy George, Ava Holloway, Sophia Chambliss, and Shania Gordon are proud members of Brown Ballerinas for Change. When they heard that the Robert E Lee monument was finally being removed, they knew they had to capture the moment, but they never imaged the photo would send such a powerful message.  We had the honor of speaking with them about what that moment meant to them:

"My dream for the future of this country is to have more acceptance, unity, equality and accountability, and less judgment, silence, and hate" - Kennedy George, 14-years-old

"Dance is definitely a form of protest, it's a way to express yourself and get your message heard" - Ava Holloway, 14-years-old

"These pictures are going to be something I get to explain to my kids when I’m older and they have such a strong meaning behind them." - Sophia Chambliss. 17-years-old 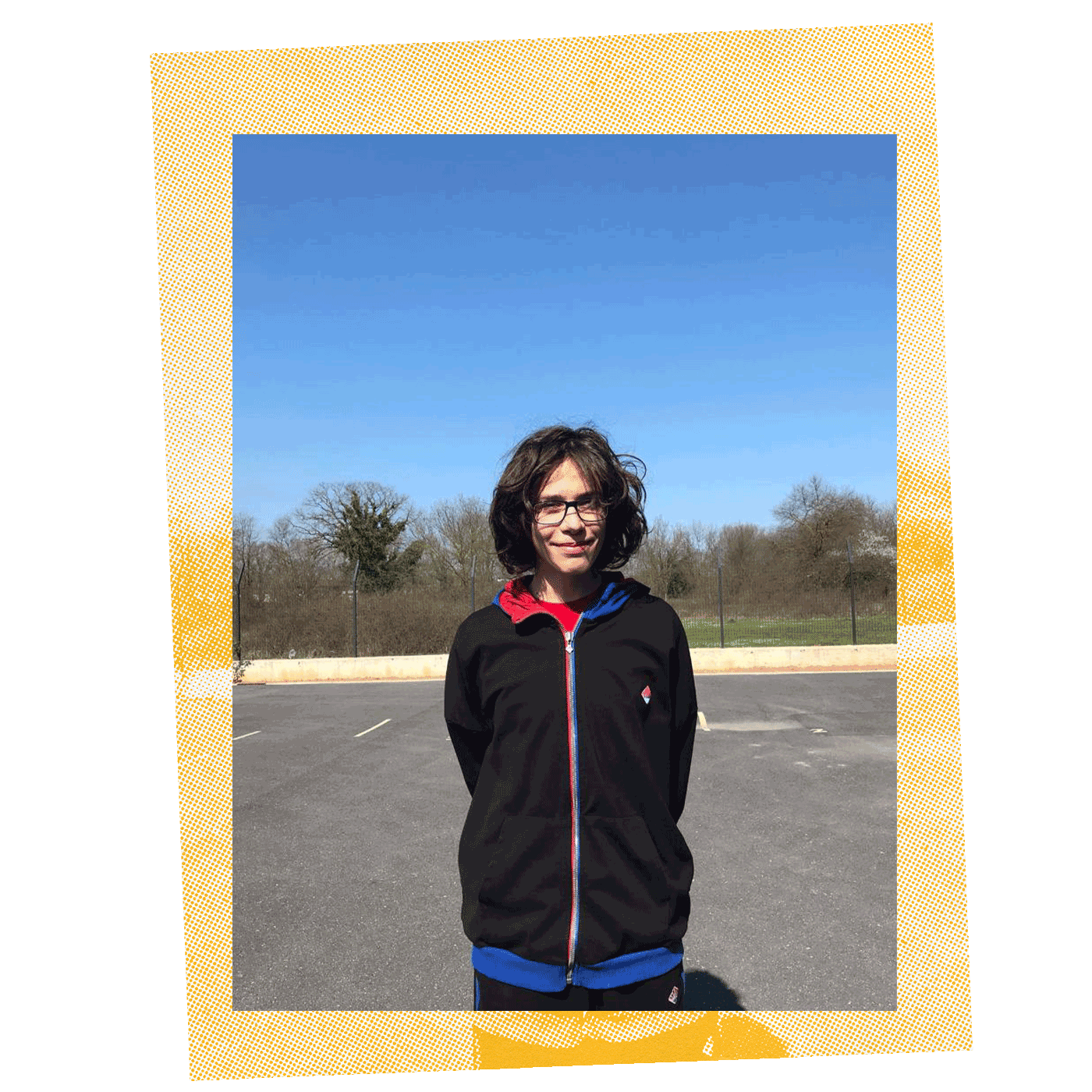 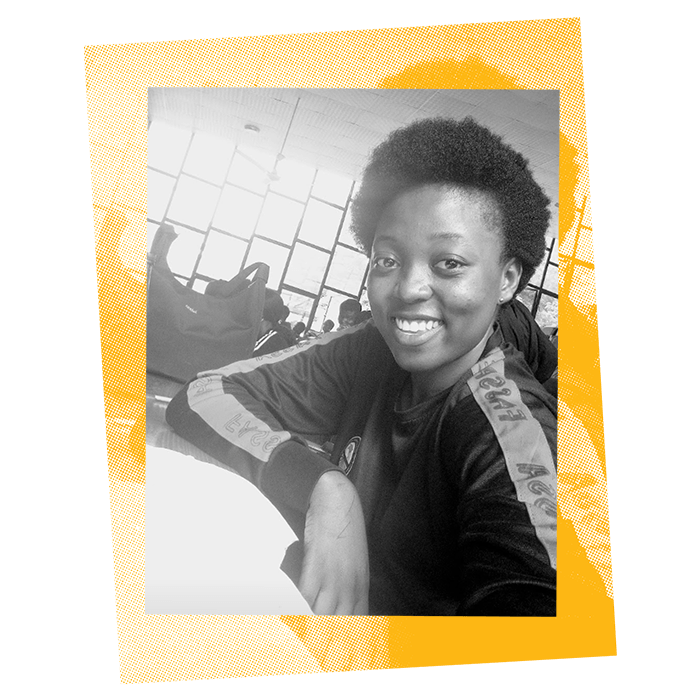